What? You want to know about me? That’s strange. Also writing about myself is weird? I don’t know.

So I’m one of those darned millennials. I was born in the late 80’s. I was homeschooled as a child, and I was intensely infatuated with computers. I started with Power Basic at around 10, Visual Basic 5 around 12, and C++ at 14. I’ve always loved video games and I’ve been trying to build games ever since my first language.

For a while, I considered being an animator instead of a programmer, as I spent a lot of time on Newgrounds as a tween/teen. But, I figured that I’m not so great at storytelling, so I stuck with the code.

I went to Longview Community College starting at age 14, and eventually went to UMKC to get my Bachelor’s Degree in Computer Science. Throughout my 20s I’ve worked as a software/web developer as well as a college instructor – both adjunct (JCCC and UMKC) and temporary full time faculty (JCCC).

In my spare time, I like learning languages, drawing, writing comics, programming games and widgets, crocheting, sewing, and making movies for YouTube. I also do a lot of volunteering and I participate in activism when I can.

I’ve been building websites since the Geocities days, back in my tween years. As I learned more about web development, I would make custom webpages for myself. Though these days, my main website (Moosader.com) is obviously a WordPress blog. I just got tired of writing complex back-ends with PHP, ASP.NET MVC, and Django for it. 😉

The Moosader page has been around for a while, but unfortunately I never kept detailed records of the site when I first started as a teenager (therefore, I don’t have an exact version #).

Here are some old layouts…

(Yes, I have a bad habit of updating the layout every year. x_x) 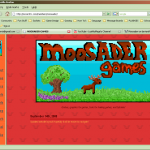 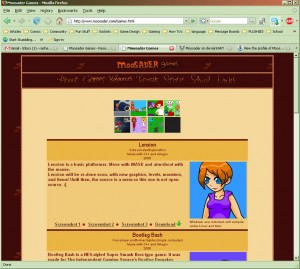 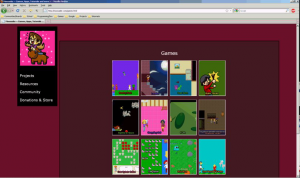 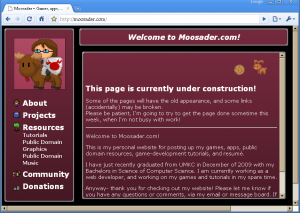 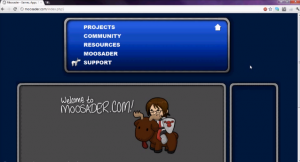 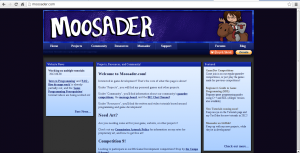 (Because I gotta put this somewhere… right?)